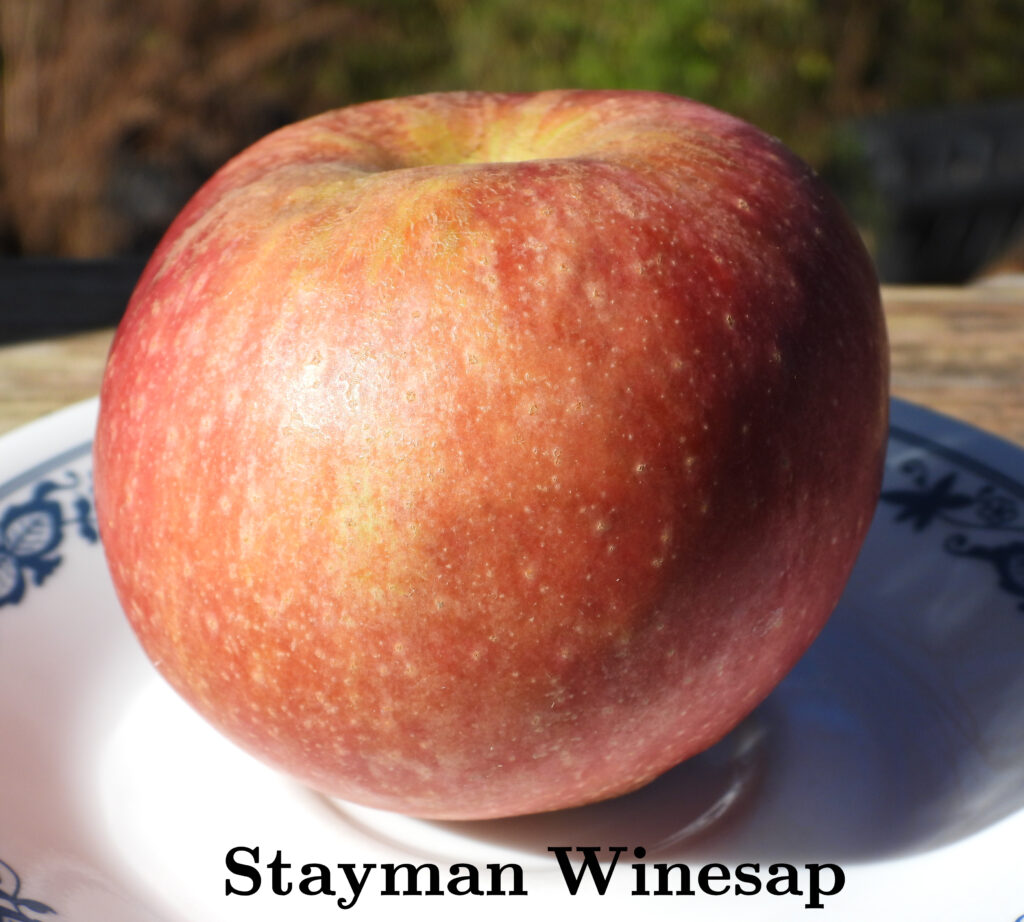 Our local farmer’s market has the most apple varieties I’ve ever seen, all harvested close to Athens, Ohio. As a result, I’ve been running taste tests over the last few years, picking new (and old) favorites.

Before I go on, I should tell you what I like in an apple — a good blend of sweet and tart, preferably also crisp (although taste is more important to me than texture). You won’t find apples like these at the grocery store even if they share these names. Head to your own farmer’s market, fruit stand, or U-pick orchard to find the tastiest treats.

Okay, which varieties won the prize? The first one is the old standby I’ve been enjoying since I was a kid — Stayman Winesap. When caught at its peak, this is an A+ apple. If harvested a bit too early, it tends toward sour and might be more of a B+. (Look for the bright red skin as a visual clue of sweetness.) Later in the winter, Winesaps turn mushy and are more of a B. 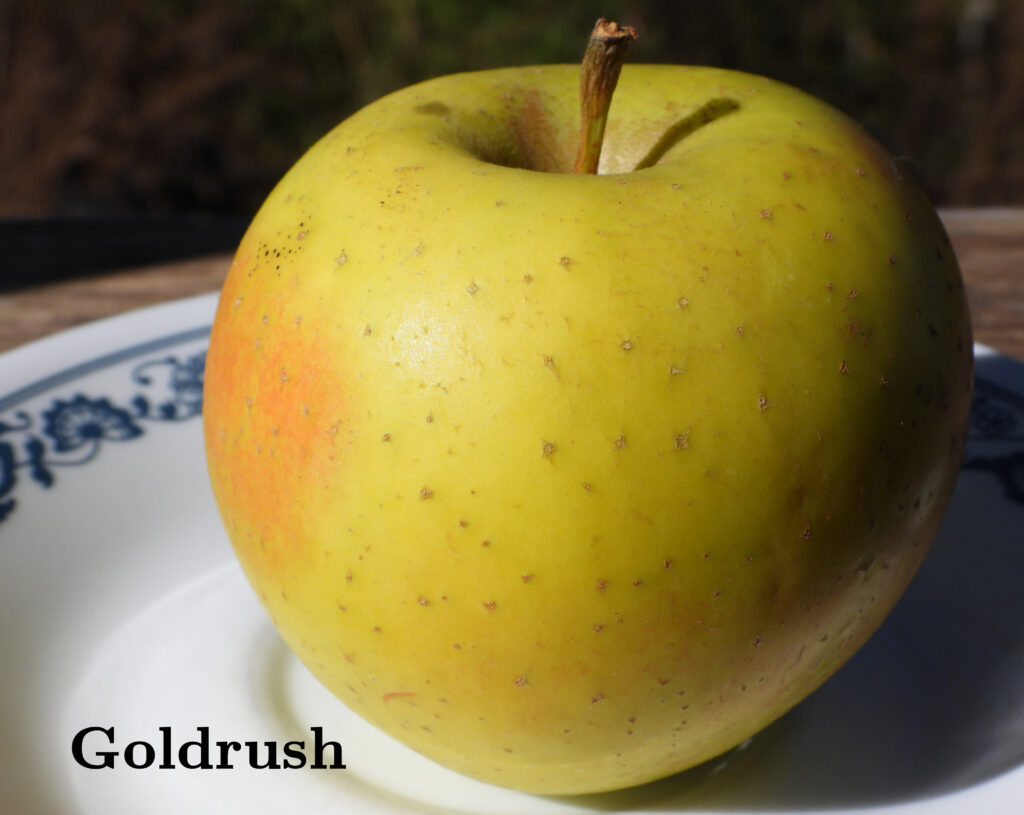 Goldrush was a new one on me, but has become my go-to apple in the winter. It’s a little sweeter than Winesap but still has some tartness and a good flavor complexity. Plus, it stays crisp for quite a long time. The tastiest Goldrush apples tend to have a bit of a red blush, but even the solid yellow ones are an A to A+. 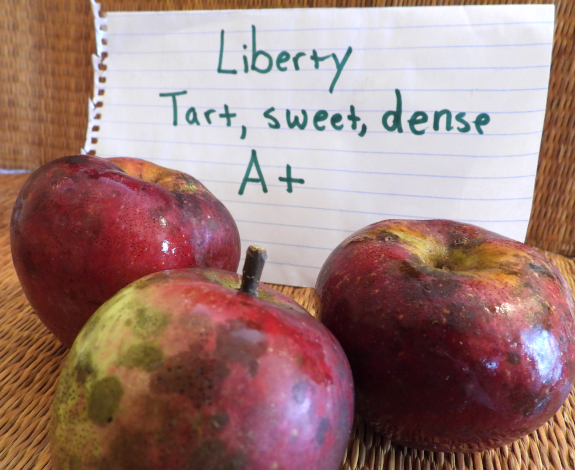 I’ve yet to find Liberty appples being grown by a traditional farmer, but homesteaders often plant them because they’ll bear fruit without any chemical sprays. They’re a bit denser than the others but boast a flavor explosion that definitely beats the pants off any other apple I’ve eaten. That said, I can’t be sure whether the difference is the variety or the cultivation method. Beyond-organic techniques lead to lots of micronutrients in the soil which in turn tend to turn flavors up extra high. Regardless, this is a solid A+ apple, maybe an A++.

I can’t wait to hear the results of your own taste tests. And if you end up with way too many apples after buying up every variety at the local farmer’s market, definitely try making a vat of skin-on applesauce.